Located just minutes from Chartwell, Puketaha School is a rural school that provides a sheltered learning environment that is hard to find within the city limits. Puketaha focuses on creating powerful lifelong learners who not only love learning, but also know how to drive their own learning experiences. 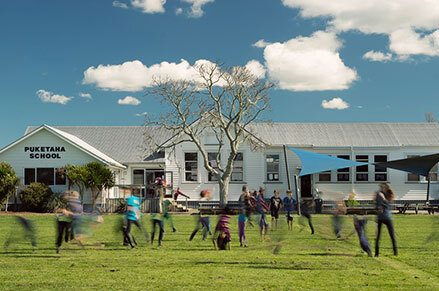 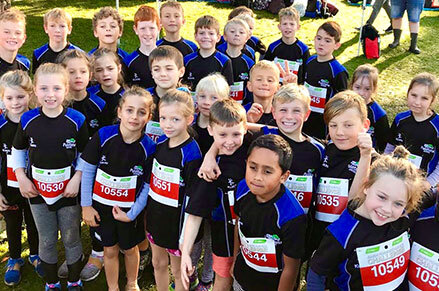 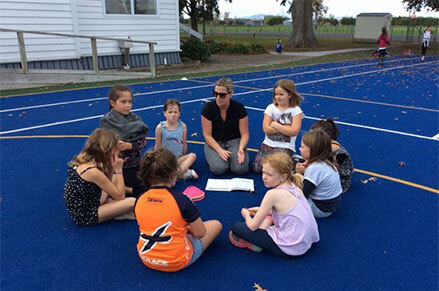 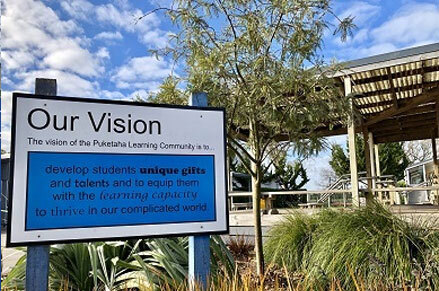 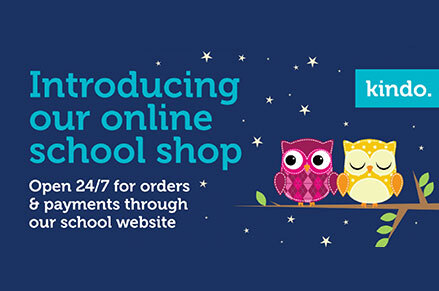 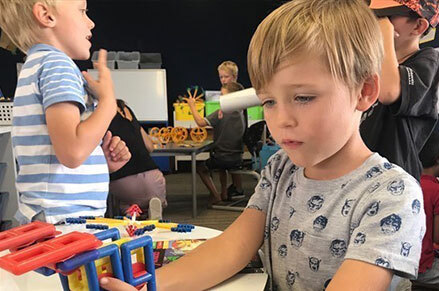 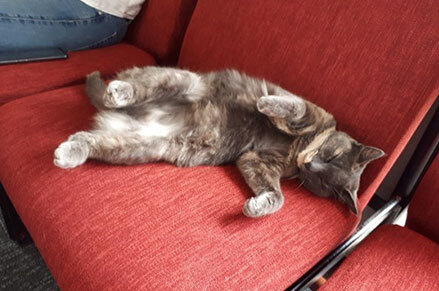 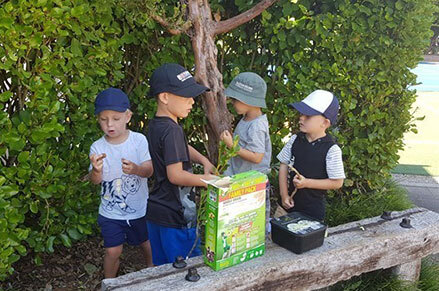 Out of School Care

Nominations are open for the election of 5 parent representatives to the school board.

If you need more nomination forms, contact the school office.

Nominations close at noon on Wednesday 3rd August 2022]. You may provide a signed candidate statement and photograph with your nomination.

The electoral roll is held at the school and can be viewed during normal school hours.

As nominations are received, there will be a list of candidates’ names kept at the school up until election day, which you can view.

Next Issue: NA
Latest Issue: NA
Newsletter Archive
Subscribe
View our learning characters by clicking them in the tree above!